When trauma shows up in coaching 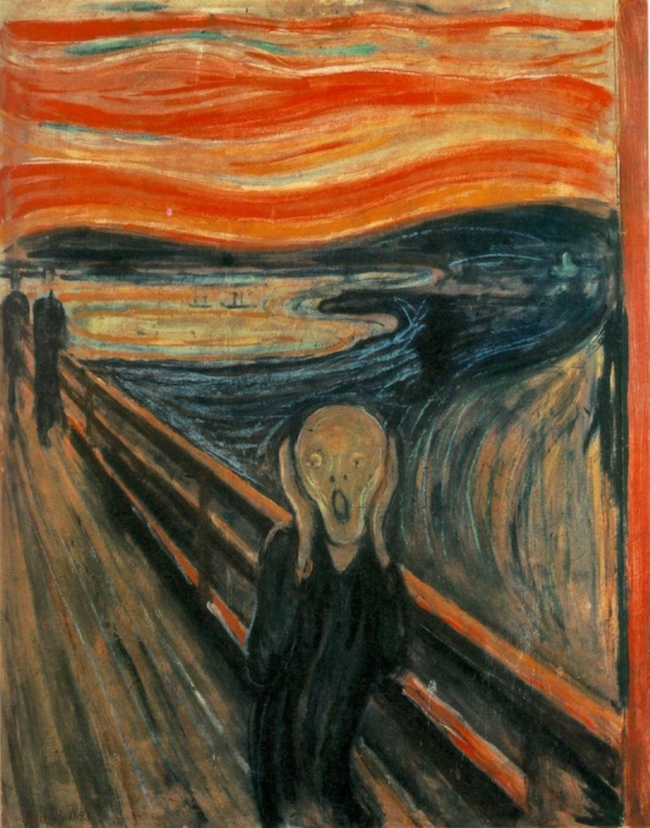 The Real Sessions programme is based around three themes:

February’s session, with Julia Vaughan Smith, is in the peer CPD strand and concerns trauma and how we deal with it in coaching. Many coaches have a fear regarding their ability to handle trauma if it shows up. Julia invites us to acknowledge that trauma is more present in coaching than we realise, but that we don’t need to be fearful of this.

With an incredibly rich career background in coaching, organisational development, psychotherapy, nursing and education strategy, Julia is influenced by the work of the psychologist Franz Ruppert. She wants coaches to understand that trauma is part of normal human experience and that they have options regarding how to deal with it in the coaching context. Conversely, she argues, it’s not OK for coaches to pretend that trauma doesn’t exist.

Julia construes trauma not as an event but as the psychological response that causes the self to dissociate from an upsetting circumstance by burying it in the unconscious. Thus it becomes bracketed off from the survival self whose job it is to keep the trauma in the unconscious. The survival self governs some of our behaviour day-to-day, particularly in stressful circumstances when we default to our routine survival strategies. But alongside the traumatised self and the survival self is a healthy self from which most of us are able to function most of the time.

This splitting of the self means that trauma has significant influence on identity. Sometimes, when our survival strategies kick in, we find ourselves behaving in ways that are not congruent with who we are. Problems often arise from unresolved trauma in early life. This is not amenable to memory precisely as the trauma occurs in a pre-memory stage of development. But it’s possible to recognise from the perspective of the healthy self one’s inner trauma and integrate it into a more rounded sense of who we are.

Often the survival self can become a straightjacket for people. This can be an issue for our clients in work environments. At work, we might experience heightened states of stress which can stimulate existing traumas. People functioning from their survival self may encounter colleagues enacting their survival strategies in a cycle of disconnection from each other.

Julia will lead an experiential evening aimed at helping us to learn how we can acknowledge and work with trauma safely. She will invite us to consider our own survival strategies, what triggers them and how they show up in our coaching. We’ll also explore how organisations might exhibit survival strategies or even stimulate people’s traumas.